Jordan Travel Planning is the summary of my five-week trip to Jordan during the autumn of 2017 (October and a bit of November). The pace of traveling was slow, in accordance with the flexibility I had to go and stay wherever I wanted with a rented car. 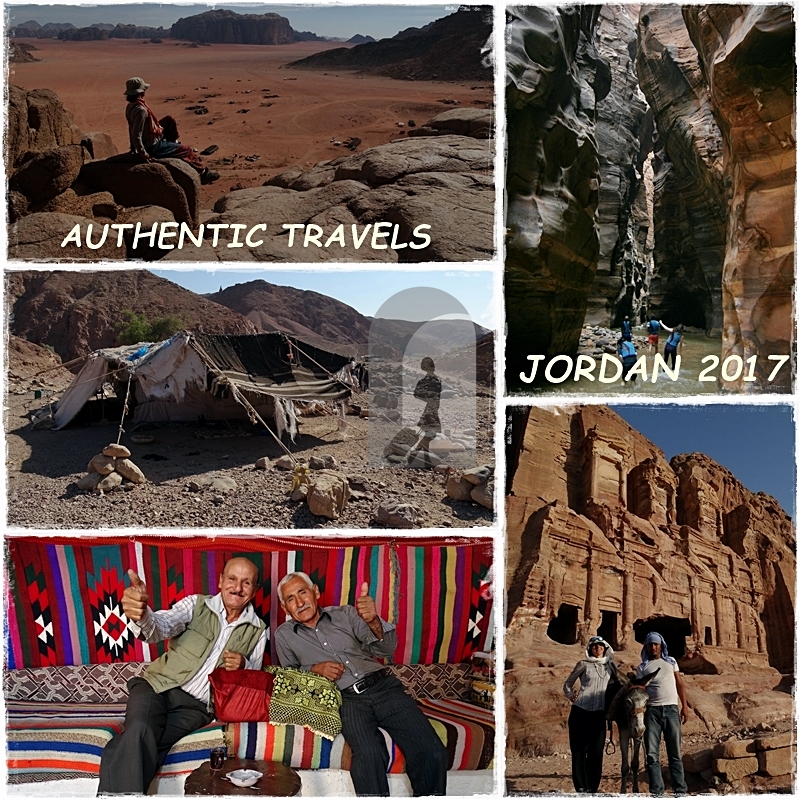 My travel planning for Jordan started two months before the trip. I used the Lonely Planet Guide and also read some articles about Jordan on the internet. I considered that the guide book offered me enough, very well synthesized information to plan my trip. From the guide book, I could choose the places where I wanted to go during a period of five weeks – touristic places, UNESCO heritage sites, as well as off the beaten track places.

Before leaving to Jordan, I had booked/contacted hosts for most of my trip (80-90 %) because I considered that the prices I get on the internet are better than what I would find there in the last minute (and in the middle of the tourist season):

– my car, which I booked a few days after buying my flight tickets

– accommodations in Amman, Madaba, Wadi Musa (Petra), and near Jerash (I could have canceled most of them for free up to a few days before my arrival, so I was still a bit flexible)

– a couple of CouchSurfing contacts who could have helped me with information, accommodation, and phone calls if anything happened to me in Jordan during my stay

– a couple of couchsurfing requests accepted in Amman, Wadi Rum, Irbid, Aqaba, and Zarqa (I messaged to my hosts before my departure to Jordan as I knew I wouldn’t have time for messages during my stay in Jordan)

– a collaboration with a Bedouin Hotel in Dana Biosphere Reserve: I wrote about Dana Tower Hotel in exchange for free accommodation.

When I left for Jordan, I wanted to do/to go to the following places but I hadn’t fixed dates for them:

– do some short treks in some of the Jordanian most important reserves:

– swim in the Red Sea and in the Dead Sea

– go to at least one local hamam and to one swimming pool with water from natural springs (Hammamat Ma’in, Hammamat Burbita or Hammamat Afra, near Madaba) 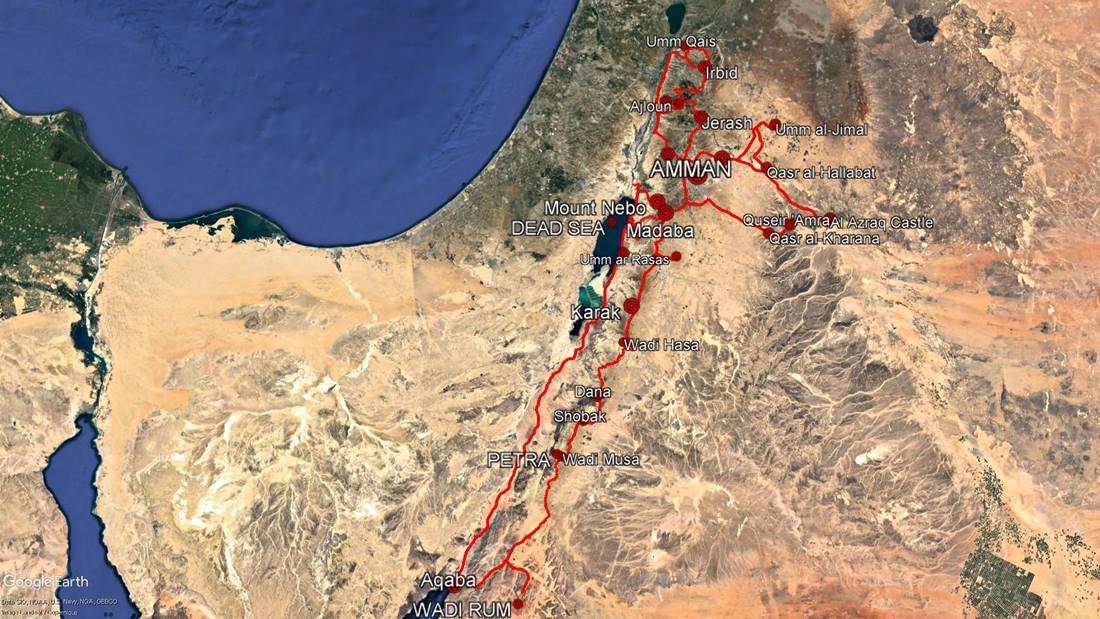 The final result of my trip through Jordan, where I stayed for five weeks, is a series of ……. travel diaries (which I am writing now). Enjoy your reading and let me know your opinion about Jordan. Which is your favorite place in Jordan? Why? 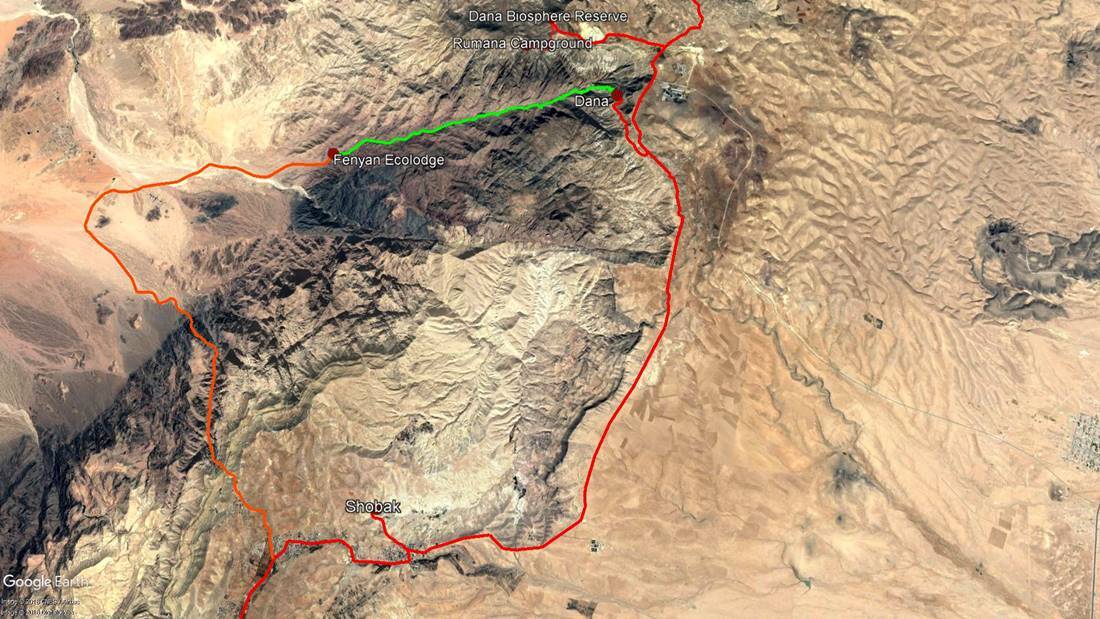 Petra – one of the Seven Wonders of the World (4 days) 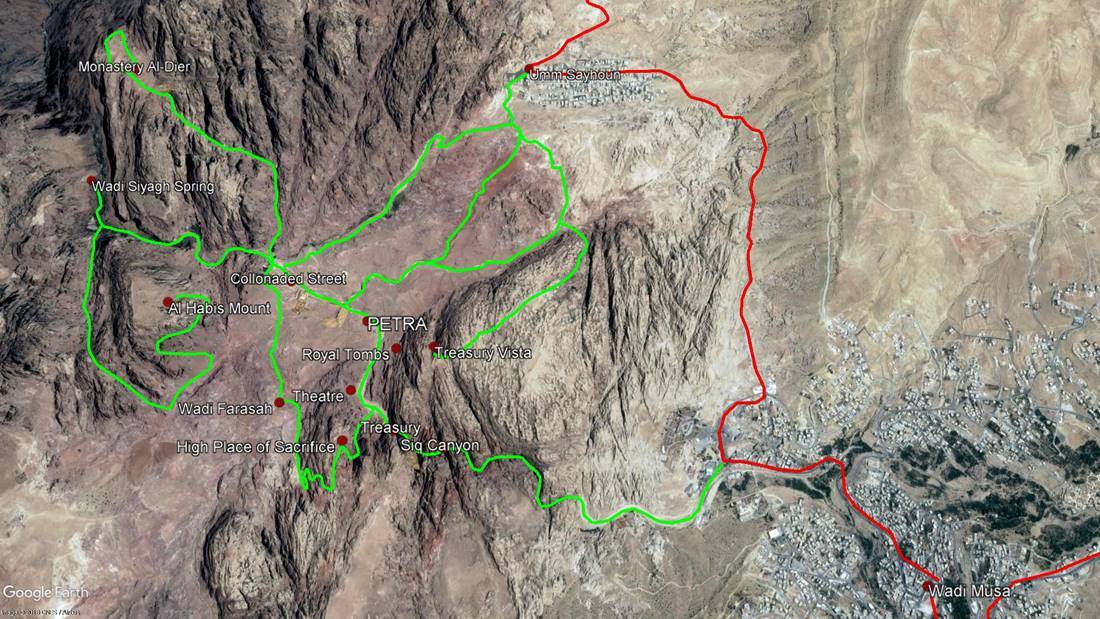 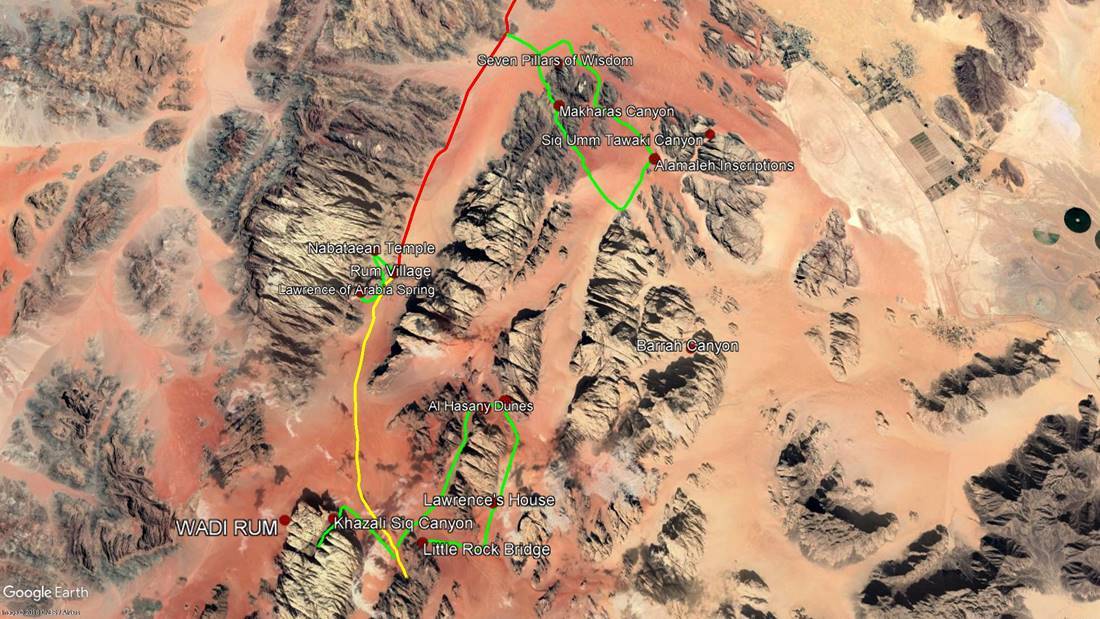 From Aqaba to Northern Jordan (7 days)

This is the summary of my five-week trip to Jordan. Enjoy your reading and let me know your opinion about traveling to Jordan. Which is your favorite place in Jordan? Why? Where would you go?