The photos in the Balkan Countries 2017 Gallery were taken during a two-month-and-a-half road trip through Macedonia, Albania, and Kosovo, in the summer of 2017.

Here, you will find photos from Macedonia, Albania, and Kosovo (2017). In the future, I am planning to explore more of this region, though – the countries of former Yugoslavia (summer 2018). 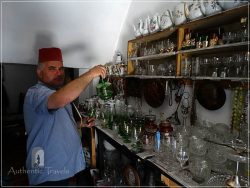 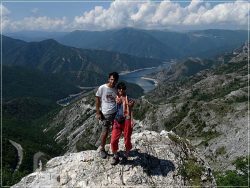 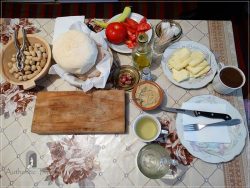 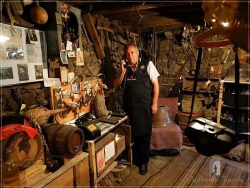 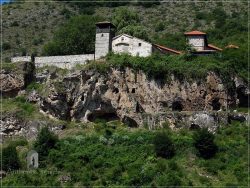 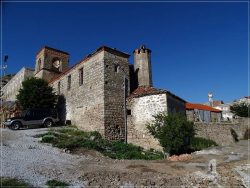 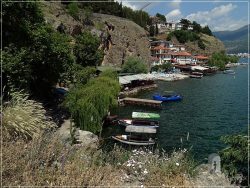 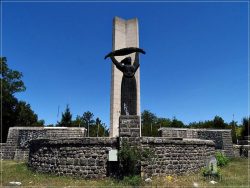 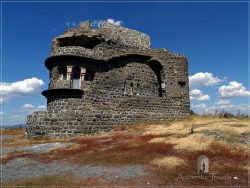 The Memorial of the Balkan War from Zebrnjak, near Kumanovo 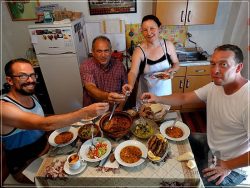 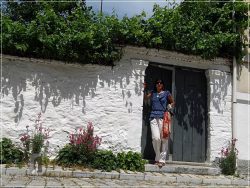 Korce – whitewashed houses in the old part of the town 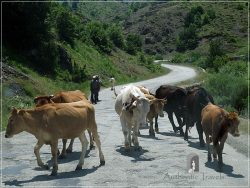 Cattle on the bad road from Korce to Leskovik 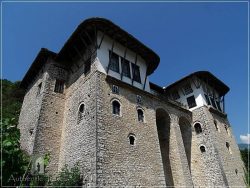 Gjirokastra – the main street of the New Bazaar 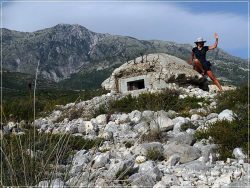 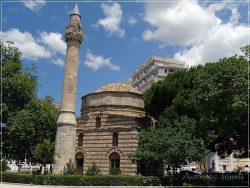 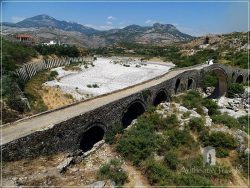 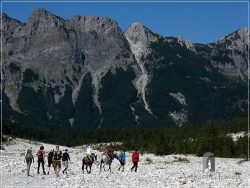 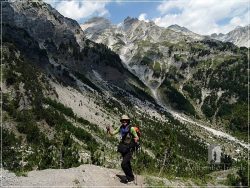 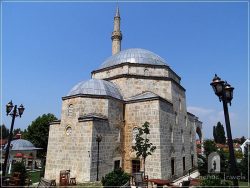 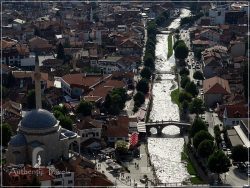 Prizren – the old bell tower of the Church of the Savior 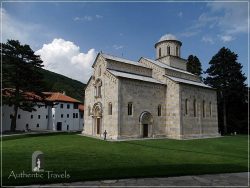 Near the Rugova Valley: Decan Monastery (still guarded by NATO in 2017) 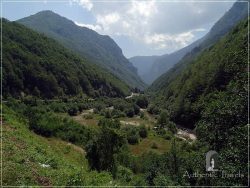 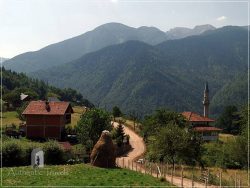