Balkan Countries Travel Planning 2018 is the summary of my three-month road trip to most of the countries of former Yugoslavia: Slovenia, Croatia, Bosnia & Herzegovina, Montenegro, and Serbia during the summer of 2018 (May – August). The pace of traveling was slow, in accordance with the flexibility I had to go and stay wherever I wanted with my car. Here you can find my last Balkans Trip – the Balkan Countries Planning from 2017 – Macedonia, Albania, and Kosovo. 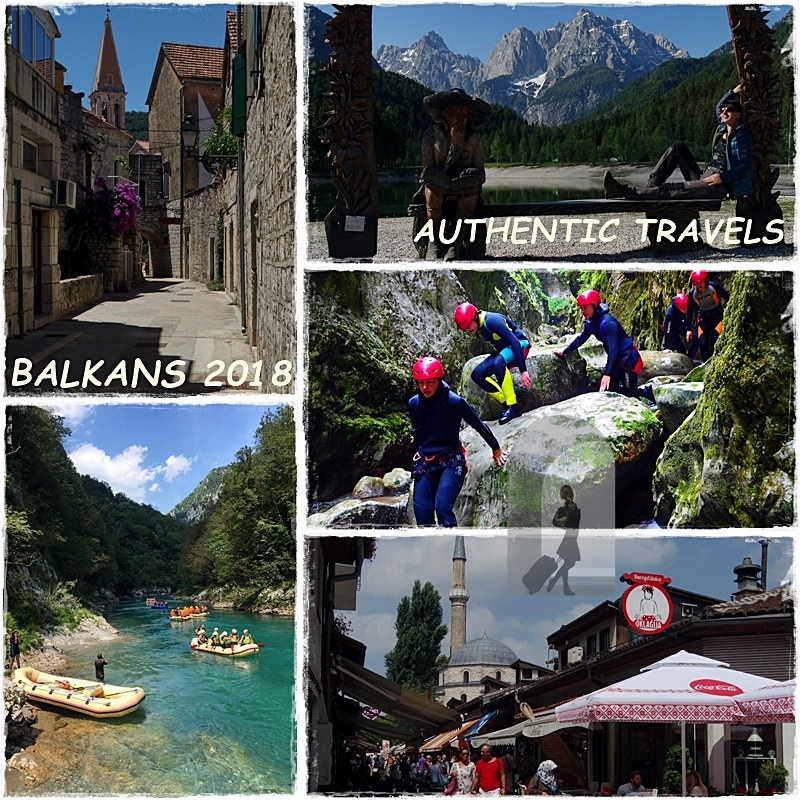 Travel Planning for the road trip through the former Yugoslavian countries started a couple of months before the estimated departure. I used a Lonely Planet Guide for the southeastern part of Europe and sometimes, the official tourism websites of Slovenia, Croatia, Montenegro & montenegro, Bosnia and Herzegovina, and Serbia. I had names of places where I wanted to go and a vague idea of the order of the places I wanted to see. As I was going with my own car, I didn’t bother too much with the plans. I was flexible to go, stop, and stay wherever I wanted during a time frame of three months. I only ordered an ACSI Camping card for discount and they also sent two big guide-books to me with the locations of the camping grounds (fair enough).

– two contacts in the first country I would visit – Slovenia, Ljubljiana (Sara who I had known from my previous trip through the Balkans – and another one from the Couchsurfing platform)

– a new, cheap smartphone to use just in case something would happen with the other one

When I left for the Balkan Countries of Slovenia, Croatia, Bosnia & Herzegovina, Montenegro, and Serbia, all I knew was that I wanted to go to some places but I hadn’t fixed dates for them:

– cross Hungary in one-two days (slowly, no rush) and enter Slovenia, following the highway from Nagykanisza (Hungary) to Maribor (Slovenia)

– maybe climb Mount Triglav if it doesn’t have snow

– drive around Triglav Mount from Kranjska Gora to Soča Valley, over the Vršič Pass

– visit the karst caves of Postojna and Škocjan

– stay in Croatia for almost one month – follow the arbitrary route from the North to the South of the country: the Istria Peninsula, go along the Adriatic Coast via Rijecka – Zagreb – Zadar – Split – Dubrovnik

– see as many Croatian Islands as possible (at least Krk, Hvar, and Mljet – maybe also Korčula)

– cross from Bosnia & Herzegovina to Montenegro near Durmitor National Park

– hike something in the Durmitor Mountains

– spend one week around the Bay of Kotor and Budva

…. Montenegro > Serbia (dropped the plan for Serbia due to lack of time – postponed for next year: 2019)

– cross from Montenegro to Serbia near Novi Pazar

The final result of my trip through a couple of Balkan Countries, where I stayed for three months, is a series of ……. travel diaries (which I am writing now). Enjoy your reading and let me know your opinion about the Balkan Countries. Which is your favorite country? Why? 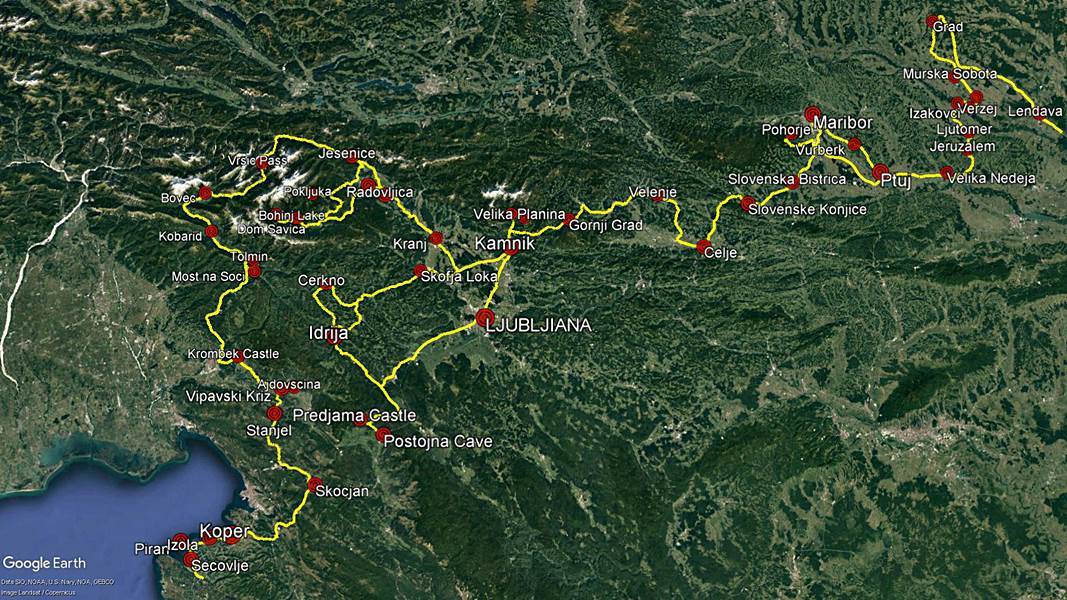 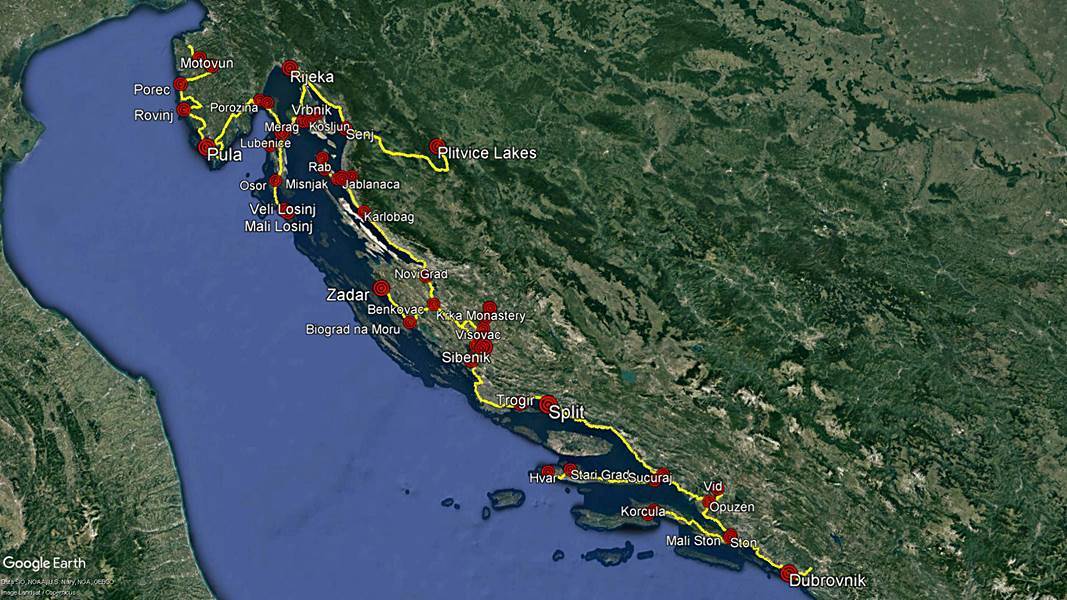 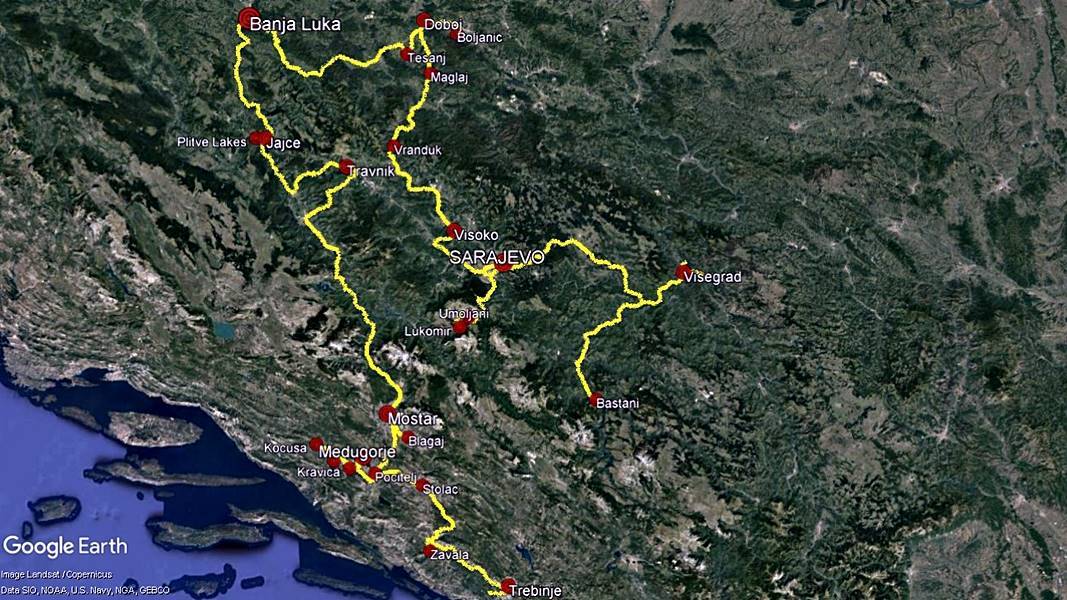 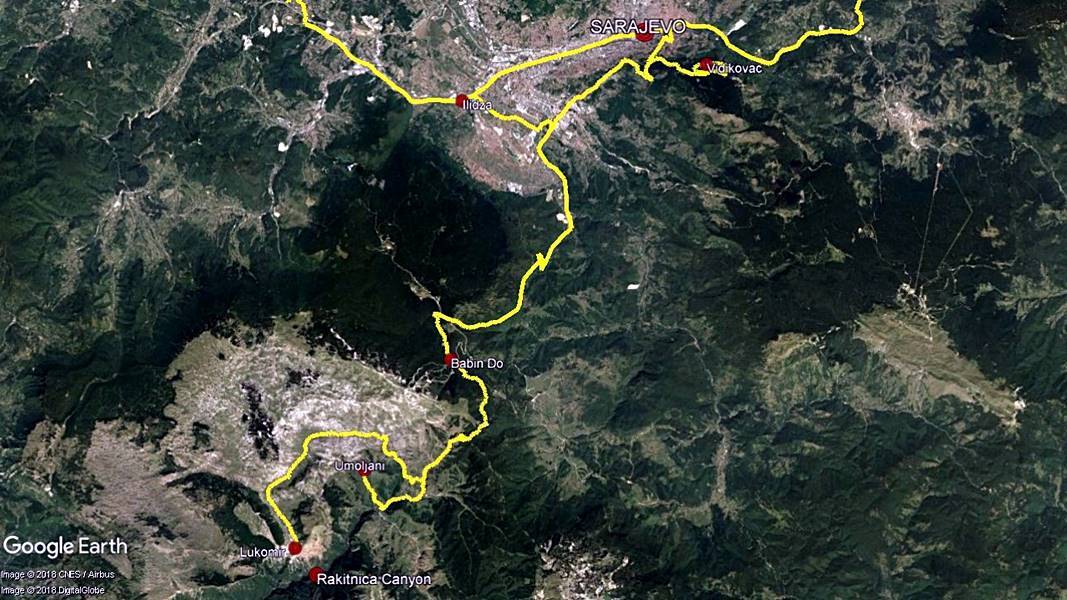 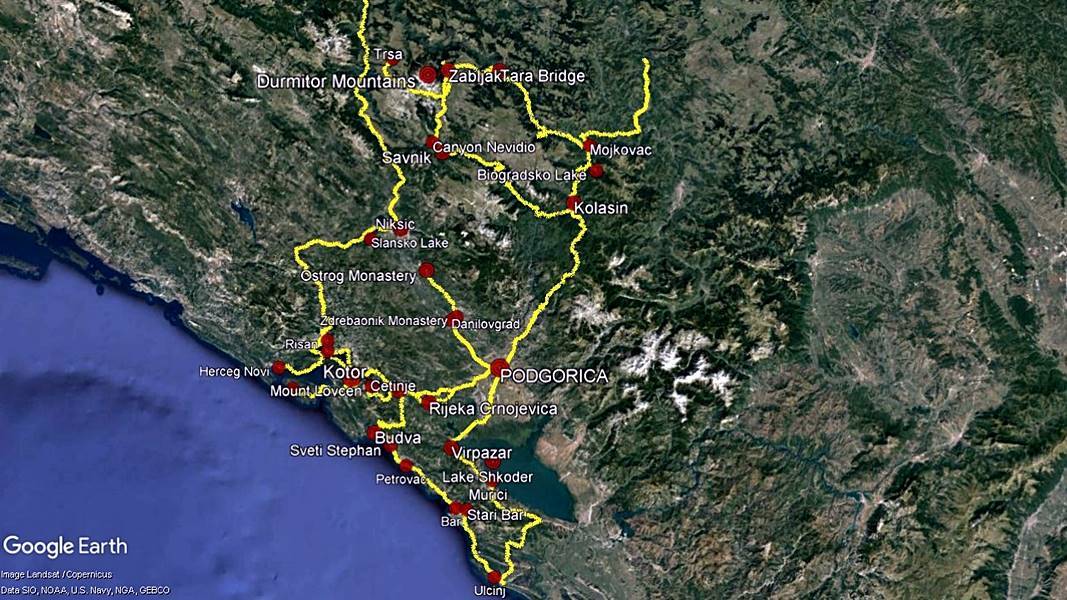 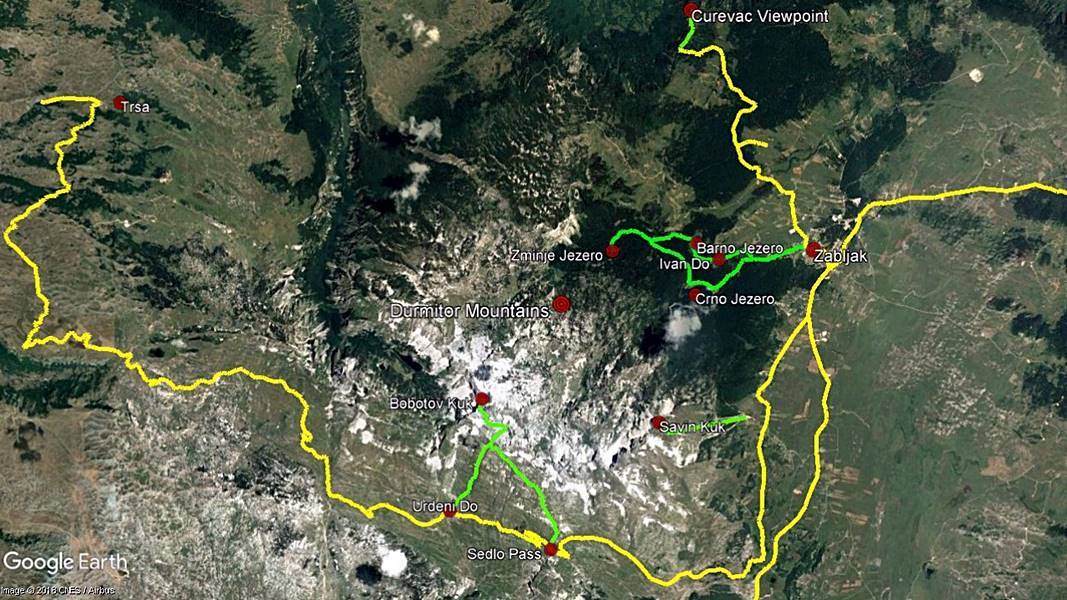 3rd day in the Durmitor mountains: Savin Kuk (2322m alt.) via two cable-cars; round road trip from Zabljak to Pisce via Sedlo Pass (~40km one way)

5th day in the Durmitor Mountains: canyoning in Canyon Nevidio

This is the summary of my three-month trip to the Balkan Countries of Slovenia, Croatia, Bosnia & Herzegovina, and Montenegro. Enjoy your reading and let me know your opinion about the Balkan Countries. Which is your favorite country? Why? Where would you go?